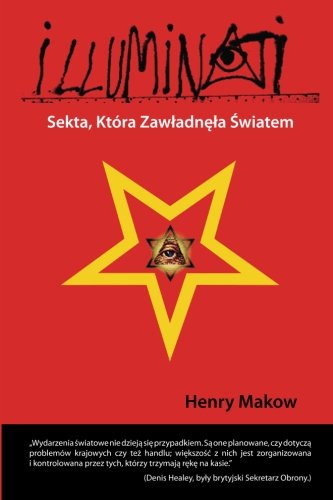 Bizarre and incredible as it sounds, humanity has been colonized by a satanic cult called the Illuminati. This cult represents Masonic and Jewish bankers who finagled a monopoly over government credit which allows them to create currency in the form of a debt to them, and charge interest. Naturally they want to protect this prize by translating it into a political and cultural monopoly. This takes the form of a totalitarian world government dedicated to Lucifer, who represents their defiance of God. Thus, the people who hold our purse strings are conspiring against us. To distract and control us, they have used a vast occult network (Freemasonry) to infiltrate most organizations, especially government, intelligence agencies, education and the mass media. We are being re-engineered to serve the Illuminati. They undermine institutions like marriage and religion, and promote depravity, dysfunction, corruption and division. They have orchestrated two world wars and are planning a third. Henry Makow describes this conspiracy and shows how human history is unfolding according to Illuminati plan.