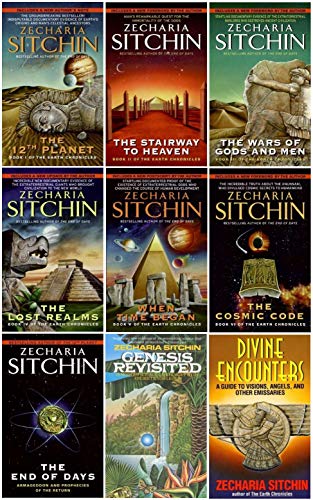 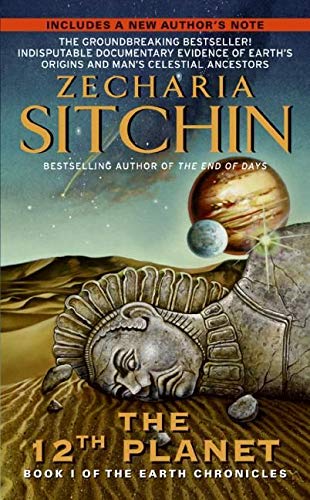 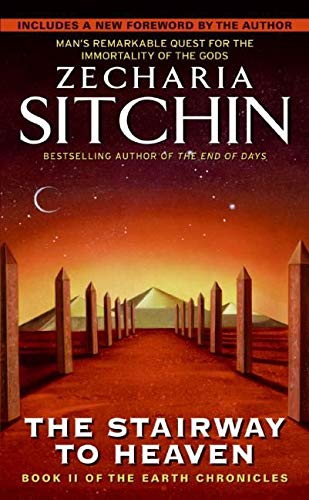 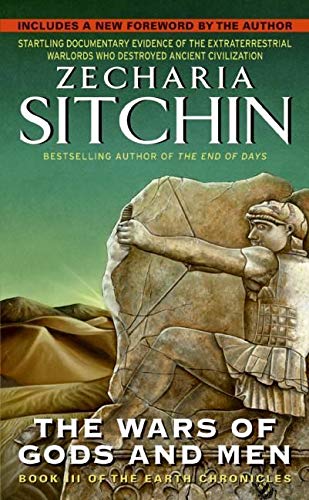 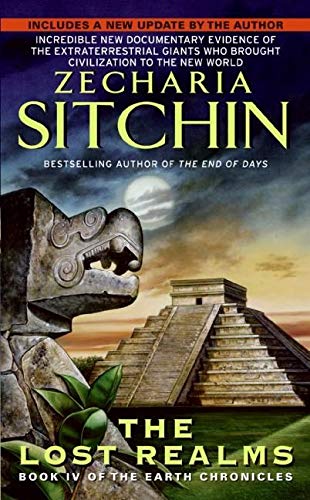 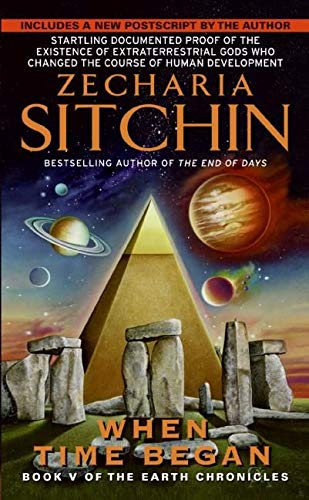 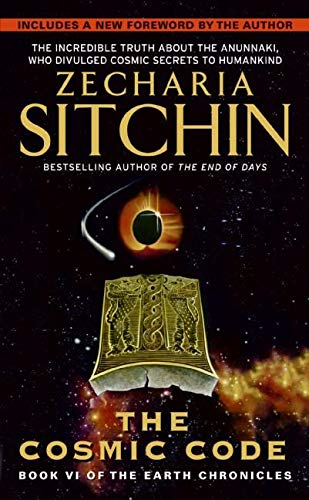 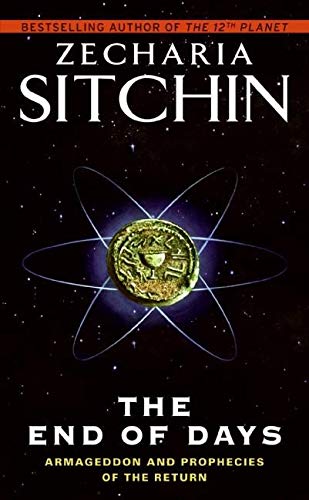 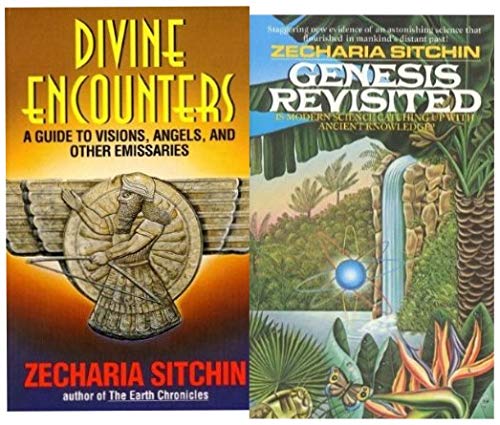 Zecharia Sitchin was an Azerbaijani-born American author of books proposing an explanation for human origins involving ancient astronauts. Sitchin attributes the creation of the ancient Sumerian culture to the Anunnaki, which he states was a race of extraterrestrials from a planet beyond Neptune called Nibiru. He believed this hypothetical planet of Nibiru to be in an elongated, elliptical orbit in the Earth’s own Solar System, asserting that Sumerian mythology reflects this view.

How To Make The Illuminati Conspiracy