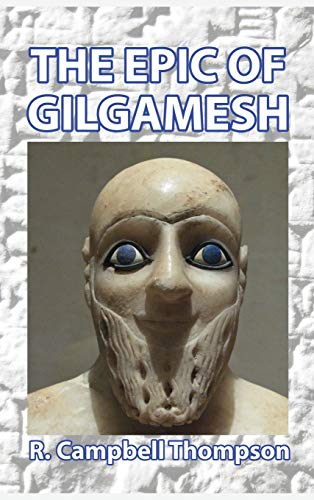 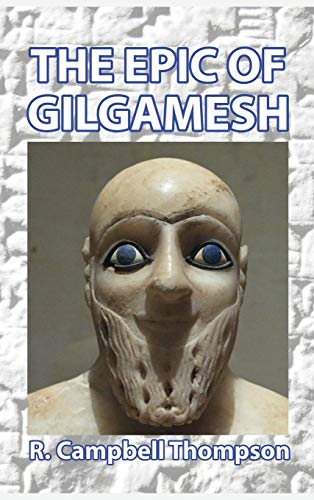 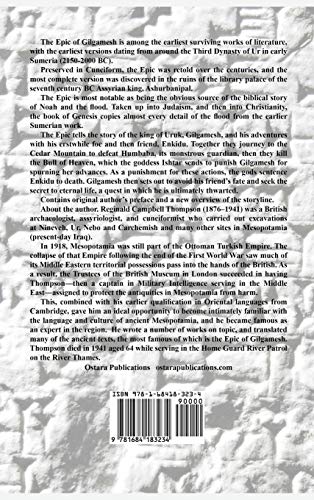 The Epic of Gilgamesh is among the earliest surviving works of literature, with the earliest versions dating from around the Third Dynasty of Ur in early Sumeria (2150-2000 BC).

Preserved in Cuneiform, the Epic was retold over the centuries, and the most complete version was discovered in the ruins of the library palace of the seventh century BC Assyrian king, Ashurbanipal.

The Epic is most notable as being the obvious source of the biblical story of Noah and the flood. Taken up into Judaism, and then into Christianity, the book of Genesis copies almost every detail of the flood from the earlier Sumerian work.

The Epic tells the story of the king of Uruk, Gilgamesh, and his adventures with his erstwhile foe and then friend, Enkidu. Together they journey to the Cedar Mountain to defeat Humbaba, its monstrous guardian, then they kill the Bull of Heaven, which the goddess Ishtar sends to punish Gilgamesh for spurning her advances. As a punishment for these actions, the gods sentence Enkidu to death. Gilgamesh then sets out to avoid his friend’s fate and seek the secret to eternal life, a quest in which he is ultimately thwarted.

Contains original author’s preface and a new overview of the storyline.