Chosen by the Alien Commander: An Alien Abduction Romance (The Novans Book 1) 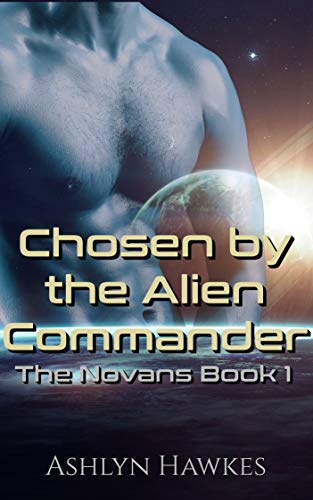 Picked for her brain. Chosen for her body. Is it possible for love to enter the picture?

When the evil alien Grots attack Earth intent on destroying all of humanity, the humans thought they were doomed. But then they are saved when another rival alien race, the Novans, sweeps in to help the humans slaughter the Grots.

And peace was had by all.

Only… not so much.

When the Grots demolished the Novans’s planet, they also killed every single female. Now, in exchange for saving humanity, the Novans demand human females for breeding.

Earth has no choice but to comply.

At least Lisa Vena doesn’t have to worry about being sent to breed. Instead, she’s sent as a doctor to the Novan’s new planet Kuria, but as she treats the wounds of the commander of the alien’s army, he takes a fancy to her, and he won’t take no for an answer…