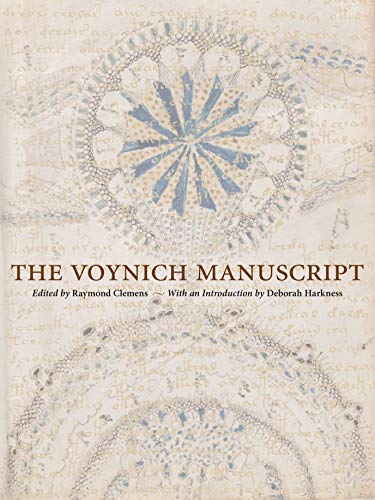 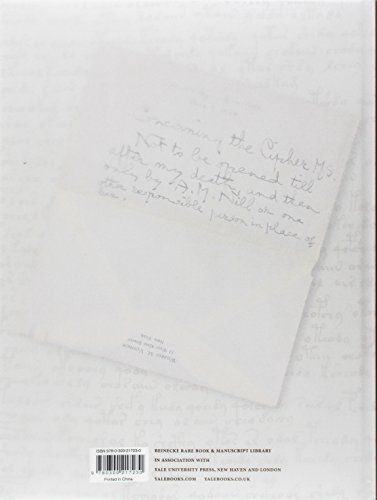 The first authorized copy of this mysterious, much-speculated-upon, one-of-a-kind, centuries-old puzzle. The Voynich Manuscript is produced from new photographs of the entire original and accompanied by expert essays that invite anyone to understand and explore the enigma.

Many call the fifteenth-century codex, commonly known as the “Voynich Manuscript,” the world’s most mysterious book. Written in an unknown script by an unknown author, the manuscript has no clearer purpose now than when it was rediscovered in 1912 by rare books dealer Wilfrid Voynich. The manuscript appears and disappears throughout history, from the library of the Holy Roman Emperor Rudolf II to a secret sale of books in 1903 by the Society of Jesus in Rome. The book’s language has eluded decipherment, and its elaborate illustrations remain as baffling as they are beautiful. For the first time, this facsimile, complete with elaborate folding sections, allows readers to explore this enigma in all its stunning detail, from its one-of-a-kind “Voynichese” text to its illustrations of otherworldly plants, unfamiliar constellations, and naked women swimming though fantastical tubes and green baths.

The essays that accompany the manuscript explain what we have learned about this work—from alchemical, cryptographic, forensic, and historical perspectives—but they provide few definitive answers. Instead, as New York Times best-selling author Deborah Harkness says in her introduction, the book “invites the reader to join us at the heart of the mystery.”
Yale University Press