Ancient Egypt’s Most Famous Royal Family: The Lives and Deaths of Akhenaten, Nefertiti, and Tutankhamun 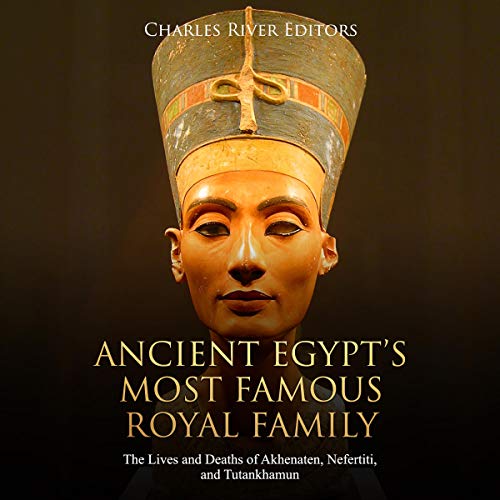 Africa may have given rise to the first human beings, and Egypt probably gave rise to the first great civilizations, which continue to fascinate modern societies across the globe nearly 5,000 years later. From the Library and Lighthouse of Alexandria to the Great Pyramid at Giza, the Ancient Egyptians produced several wonders of the world, revolutionized architecture and construction, created some of the world’s first systems of mathematics and medicine, and established language and art that spread across the known world. With world-famous leaders like King Tut and Cleopatra, it’s no wonder that today’s world has so many Egyptologists.

Part of the reason Egyptian history is so intriguing is because it is so enigmatic – even today, despite the wealth of written materials and countless monuments, Egyptologists constantly uncover more mysteries about ancient Egypt, even if many of those mysteries are somewhat mundane and appeal more to academics. For example, historians still debate precise chronologies of dynasties, theological nuances, and architectural details.