The Complete Gods and Goddesses of Ancient Egypt 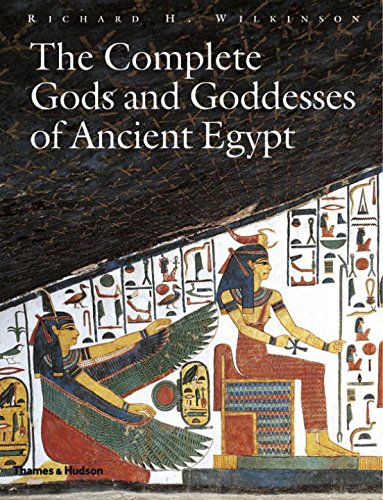 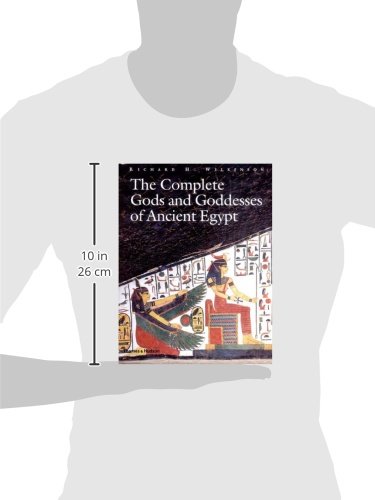 Worshiped for over three-fifths of recorded history, ancient Egypt’s gods and goddesses are among the most fascinating of human civilization.

The lives of pharaohs and commoners alike were dominated by the need to honor, worship, and pacify the huge pantheon of deities. From lavish tomb paintings and imposing temple reliefs to humble household shrines, countless tributes throughout Egypt reflect the richness and complexity of their mythology. This book examines the evolution, worship, and eventual decline of the numerous gods and goddesses―from minor household figures such as Bes and Taweret to the all-powerful deities Amun and Rethat made Egypt the most completely theocratic society of the ancient world, and made Egyptians, according to Herodotus, “more religious than any other people.”

• “Rise and Fall of the Gods” considers the origins of Egypt’s deities, their struggles to control cosmic forces, and their eventual decline.
• “Nature of the Gods” examines the forms, appearances, and manifestations of the deities, as well as the transcendence of preeminent deities such as Amun.
• “Worship of the Gods” introduces the rituals and mysteries of formal Egyptian worship, including the importance of temples and festivals.
• “Kingship and the Gods” discusses the all-important position of the king, who served as a bridge between the gods and humanity.
• “The Many Faces of the Divine” is a unique catalogue of Egypt’s gods and goddesses grouped according to their primary forms, discussing their iconography, mythology, and worship, and their influence over time.

With hundreds of illustrations and specially commissioned drawings, this is a comprehensive and authoritative guide to the deities that lay at the heart of Egyptian religion and society. 400 illustrations, 170 in color

The Illuminati - All You Need To Know