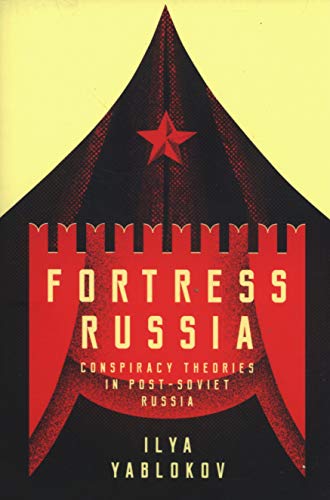 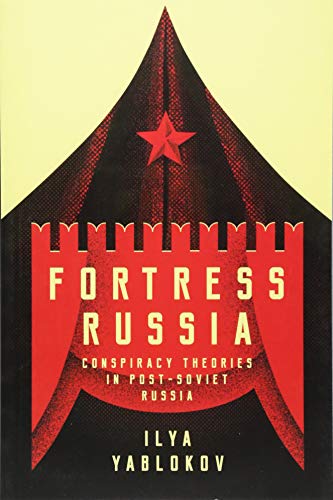 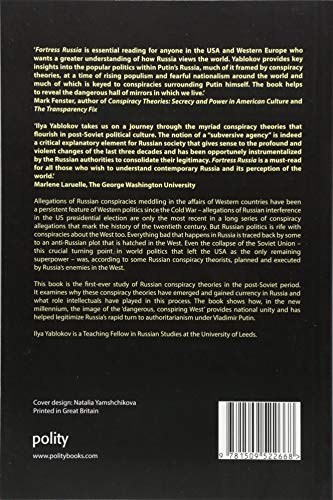 Allegations of Russian conspiracies meddling in the affairs of Western countries have been a persistent feature of Western politics since the Cold War – allegations of Russian interference in the US presidential election are only the most recent in a long series of conspiracy allegations that mark the history of the twentieth century. But Russian politics is rife with conspiracies about the West too. Everything bad that happens in Russia is traced back by some to an anti-Russian plot that is hatched in the West. Even the collapse of the Soviet Union – this crucial turning point in world politics that left the USA as the only remaining superpower – was, according to some Russian conspiracy theorists, planned and executed by Russia’s enemies in the West.

This book is the first-ever study of Russian conspiracy theories in the post-Soviet period. It examines why these conspiracy theories have emerged and gained currency in Russia and what role intellectuals have played in this process. The book shows how, in the new millennium, the image of the ‘dangerous, conspiring West’ provides national unity and has helped legitimize Russia’s rapid turn to authoritarianism under Vladimir Putin.