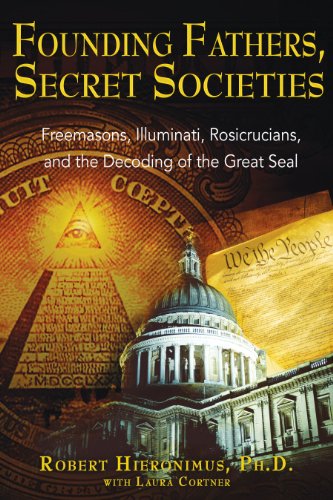 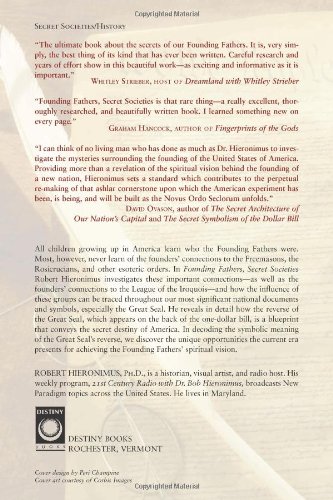 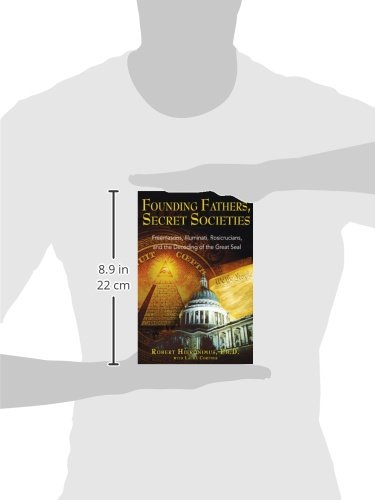 All children growing up in America learn who the Founding Fathers were. Most, however, never learn of the founders’ connections to the Freemasons, the Rosicrucians, and other esoteric orders. In Founding Fathers, Secret Societies Robert Hieronimus investigates these important connections and how their influence can be traced throughout our most significant national documents and symbols, especially the Great Seal. He reveals in detail how the reverse of the Great Seal–which appears on the back of the one-dollar bill–is a blueprint that conveys the secret destiny of America. By understanding the kabbalistic meaning of the Great Seal’s reverse, he shows how our current era presents unique opportunities for the fulfillment of our Founding Fathers’ spiritual vision.