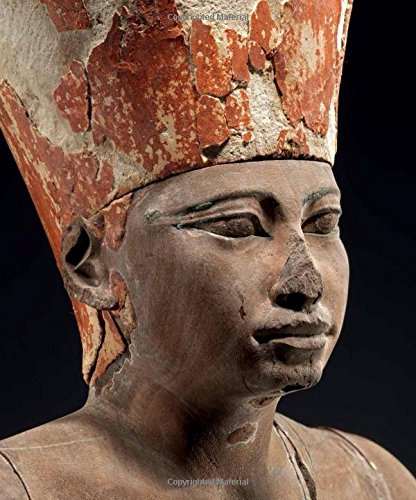 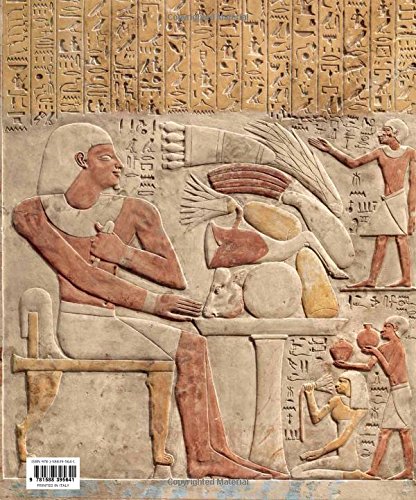 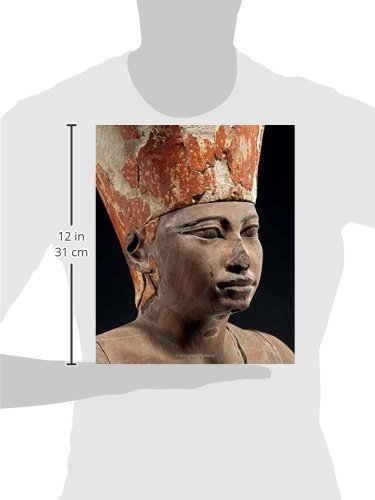 The first comprehensive survey of an artistically and culturally rich period in Egypt’s history
The Middle Kingdom (ca. 2030–1700 B.C.), the second great era of ancient Egyptian culture, was a transformational period during which the artistic conventions, cultural principles, religious beliefs, and political systems formed during earlier dynasties were developed and reimagined. This comprehensive volume presents a detailed picture of the art and culture of the Middle Kingdom, arguably the least known of Egypt’s three kingdoms yet a time of remarkable prosperity and unprecedented change. International specialists present new insights into how Middle Kingdom artists refined existing forms and iconography to make strikingly original architecture, statuary, tomb and temple relief decoration, and stele.

Thematic sections explore art produced for different strata of Egyptian society, including the pharaoh, royal women, the elite, and the family, while other chapters provide insight into Egypt’s expanding relations with foreign lands and the themes of Middle Kingdom literature. More than 250 objects from major collections around the world are sumptuously illustrated, many with new photography undertaken specifically for this catalogue. This fascinating publication is a much-needed contribution to understanding ancient Egypt’s art and culture, and shows how the Middle Kingdom served as the bridge between the monumentality of the pre­vious centuries and the opulent splendor of later years.

The Truth About The EU "BREXIT" Illuminati, Rothschild.