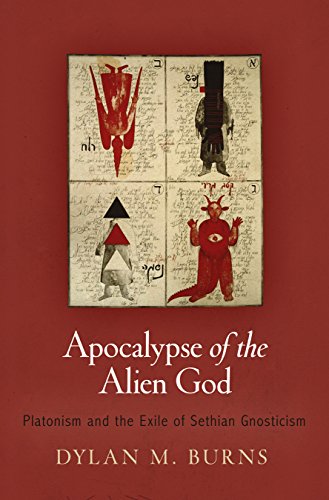 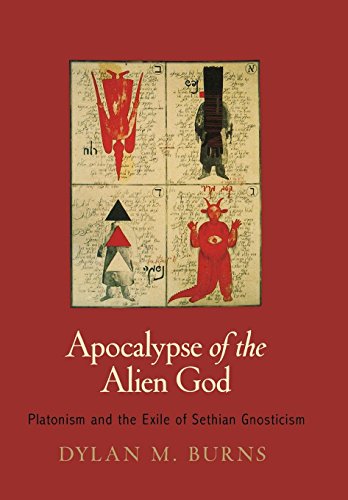 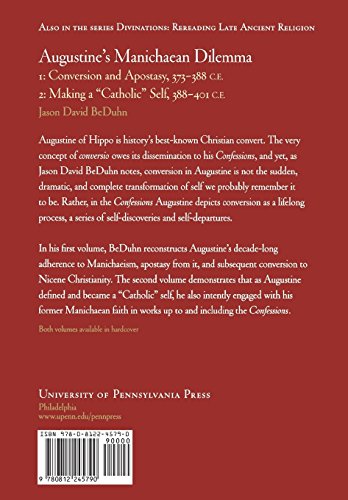 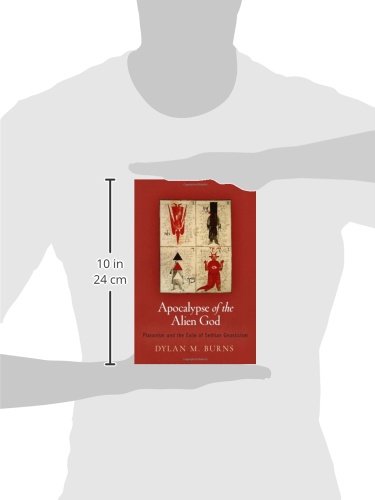 In the second century, Platonist and Judeo-Christian thought were sufficiently friendly that a Greek philosopher could declare, “What is Plato but Moses speaking Greek?” Four hundred years later, a Christian emperor had ended the public teaching of subversive Platonic thought. When and how did this philosophical rupture occur? Dylan M. Burns argues that the fundamental break occurred in Rome, ca. 263, in the circle of the great mystic Plotinus, author of the Enneads. Groups of controversial Christian metaphysicians called Gnostics (“knowers”) frequented his seminars, disputed his views, and then disappeared from the history of philosophy—until the 1945 discovery, at Nag Hammadi, Egypt, of codices containing Gnostic literature, including versions of the books circulated by Plotinus’s Christian opponents. Blending state-of-the-art Greek metaphysics and ecstatic Jewish mysticism, these texts describe techniques for entering celestial realms, participating in the angelic liturgy, confronting the transcendent God, and even becoming a divine being oneself. They also describe the revelation of an alien God to his elect, a race of “foreigners” under the protection of the patriarch Seth, whose interventions will ultimately culminate in the end of the world.

Apocalypse of the Alien God proposes a radical interpretation of these long-lost apocalypses, placing them firmly in the context of Judeo-Christian authorship rather than ascribing them to a pagan offshoot of Gnosticism. According to Burns, this Sethian literature emerged along the fault lines between Judaism and Christianity, drew on traditions known to scholars from the Dead Sea Scrolls and Enochic texts, and ultimately catalyzed the rivalry of Platonism with Christianity. Plunging the reader into the culture wars and classrooms of the high Empire, Apocalypse of the Alien God offers the most concrete social and historical description available of any group of Gnostic Christians as it explores the intersections of ancient Judaism, Christianity, Hellenism, myth, and philosophy.