The Abduction of Smith and Smith: A Novel 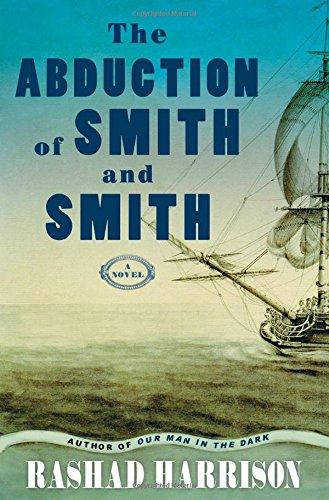 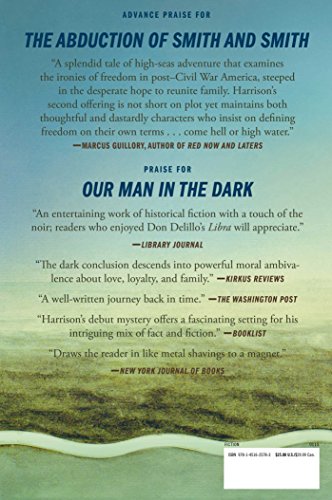 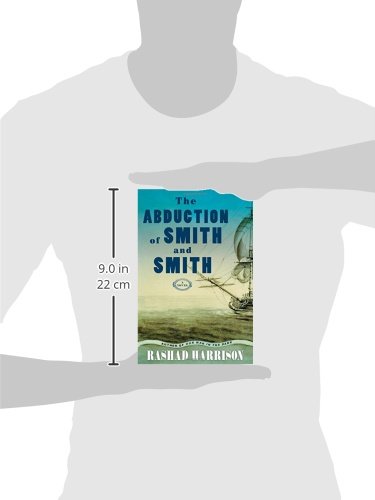 In this harrowing and thrilling work of historical fiction, two enemies become the unlikeliest of allies as they fight to save their own lives aboard a hell ship headed into the dangerous unknown.

The Civil War is over, though for Jupiter Smith, a former slave and Union soldier, many battles still lie ahead. He returns to the plantation he worked on before the war in search of his woman, but rather finds his old master gone mad, haunting the ruins like a ghost. Out of pity for the now mentally ill Colonel, Jupiter strangles him and heads west to seek a new life in San Francisco.

When the Colonel’s son, Confederate soldier Archer Smith, arrives at home and finds his father murdered, he vows revenge upon Jupiter for all he has lost—following his former slave to the far reaches of the continent.

But things take a new turn as Archer’s desire for retribution is overwhelmed by his dependency on opium, and he ends up the target of a gang of “crimpers”…the very gang that Jupiter works for in San Francisco. When Jupiter fails in an attempt to save Archer, they both end up shanghaied aboard a ship headed on a dangerous mission and ruled by a merciless captain. Will the two Smiths work together to stay alive and return home, or will they become victims of the sea, the crew, and their mad captain?Atria Books

A One World Agenda: The Illuminati - Official Trailer - The Conspiracy to Control Your MIND - Watch!