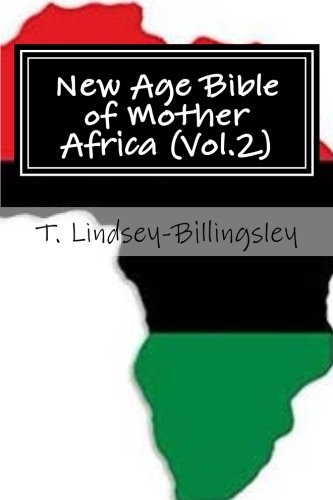 (Full-Colour, Special Edition): These manuals are to serve as a compilation of data, based on modern scientific discoveries and ancient text, to support the theory that all of humanity, and much of animal and plant life was genetically engineered by the Anunnaki (Ah-noon-Nah-kee). Anunnaki literally translates to mean, “Those who from heaven came down to Earth.” The Anunnaki are a group of deities in ancient Mesopotamian cultures (i.e. Sumerian, Akkadian, Assyrian, and Babylonian). First, we must ‘over-stand’ that the knowledge of these Great Beings is also well-known and taught in many African religions, as well. Based on what we can learn of the Anunnaki connection to modern humans, may in turn help us to better understand what many modern world religions reveal as truths pertaining to Christian Genesis, or of human creation by divine creationism… in general. The author’s main purpose for organizing this manual and compiling the sources herein, is to present the Ancient Astronaut Theory on these Anunnaki, and to challenge the concept(s) of creationism by breaking down the theories into ‘layman terms’- to be better understood by those unfamiliar with the theories, or simply curious as to how these concepts now relate to modern day scientific knowledge of how the Earth was shaped; and how humanity, as we know it, has come to be. The other goals of this author are to debunk: all racist ideologies worldwide, the unproven theory of human evolution, as well as, the modern theory that humanity migrated ‘Out of Africa’ to populate all corners of the world… thus causing those people to naturally mutate into new races due to climatology, and a few other factors that will be addressed, questioned, and debunked herein.

Sam and cat are in the illuminati conspiracy theories #2