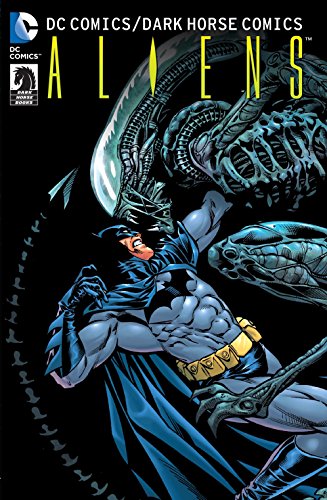 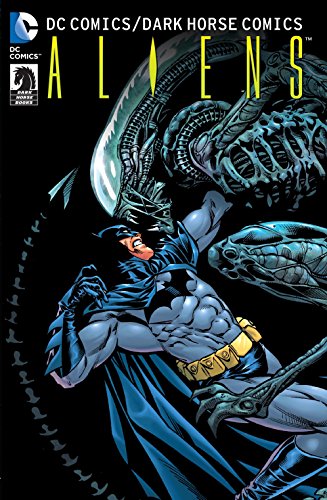 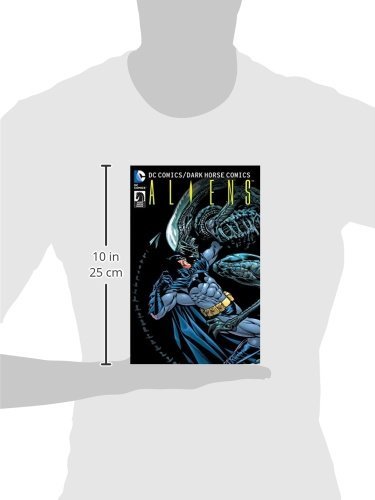 Thirty years ago, James Cameron’s Aliens introduced the world to a new kind of terror. Now, the stories that first brought the Aliens into the DC Universe are back in a horrifying collection!

Following the trail of a missing person from Gotham City, Batman travels to the Amazon jungle where he first discovers the horror of the Aliens—but how can the Dark Knight stop them? A few years later, an Alien is discovered in a Gotham City construction site, and it’s going to wreak havoc on Arkham Asylum!

Thinking the terrifying menace gone, Batman discovers a colony of the relentless killing machines and the unstoppable race of hunters called Predators that have been hidden away on Earth for centuries. With both unearthly menaces poised to overtake the world, only the Dark Knight and Superman can stop them!