The Rise and Fall of the Nephilim: The Untold Story of Fallen Angels, Giants on the Earth, and Their Extraterrestrial Origins 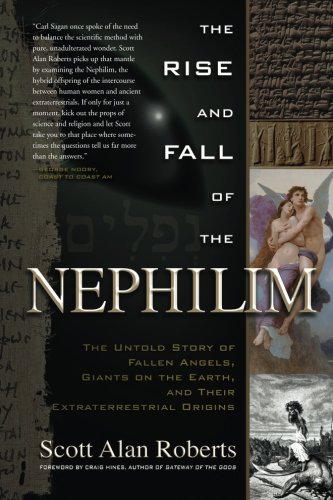 The ancient books of Genesis and Enoch tell us that sprit beings known as the Watchers descended to the Earth, had sex with women, and begat a hybrid race of offspring known as the Nephilim.

Such tales are as old as humanity itself. These histories and accounts of visitations and subsequent mixed-blood, alien-human races comprise the bulk of the world’s myths, legends, religions, and superstitions.

The Rise and Fall of the Nephilim examines: