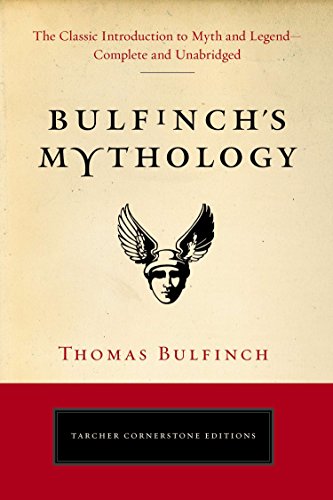 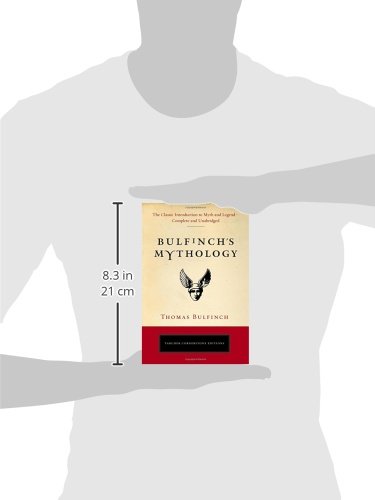 A beautifully packaged and affordably priced edition of this classic, accessible guide to world mythology, unabridged and complete.

Thomas Bulfinch collected and interpreted the legends of the world for everyday people, so that those who lacked extensive schooling could still understand the mythological allusions that fill classic and contemporary literature.

Bulfinch’s Mythology began as three separate volumes in the 1850s and ’60s. Bulfinch published “The Age of Fable, or Stories of Gods and Heroes” in 1855 and then moved on to publish two more collections: “The Age of Chivalry, or the Legends of King Arthur” in 1858; and “Legends of Charlemagne, or Romance of the Middle Ages” in 1863. When Bulfinch died in 1867, the three volumes were combined and retitled Bulfinch’s Mythology and reprinted in 1881. It has remained one of the most trusted English-language interpretations of Greek and Roman mythology, Arthurian legend, and medieval romance ever since.

Our Cornerstone Edition of Bulfinch’s Mythology offers readers an easily portable, complete collection of all three volumes—the only such edition of this beloved anthology currently available.