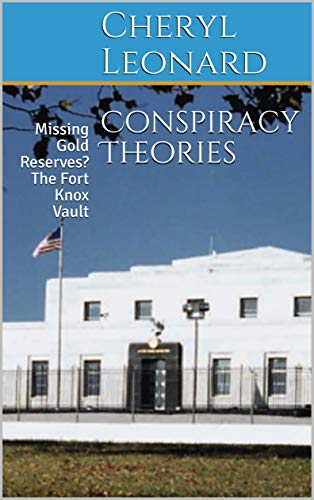 Fort Knox is the site of the US Bullion Depository, located in Northern Kentucky, between Louisville and Elizabethtown. This top secret army post is considered to be the most secure building in the world, due to the extreme security measures deployed to make the facility impassable from an attack. This mighty fortress of 109,000 acres stores a large amount of the US gold reserves, the Federal Reserve’s most valuable assets. Over the years, speculation and debate, as well as myths and legends, have sparked controversy on the amount of gold housed at Fort Knox, or if there is any gold at all. This book is an overview into the origins of Fort Knox, its security perimeters, gold conspiracy theories, and the Federal Reserve’s connection to the available Fort Knox audits. Fort Knox is cloaked in a cloud of secrecy, surely to remain a unsolved mystery for years to come.