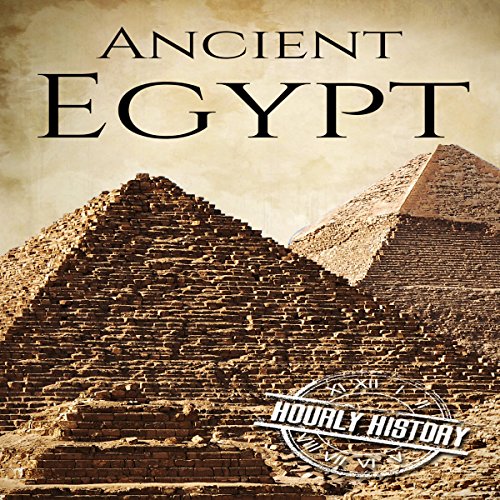 Ancient Egypt was a highly developed civilization that lasted for thousands of years and left behind fascinating clues in the form of impressive structures and monuments. It was a culture balanced between the lush fertility of the Nile Valley and the barrenness of the surrounding vast deserts. The same balance holds true for our knowledge of the history of Egypt. In spite of the evidence we have, so much remains hidden and yet to be fully understood.

You will read about….

New methods of scientific investigation reveal new ways of interpreting the ancient evidence. As the shifting desert sands overflowed and then disclosed the Great Sphinx, after thousands of years of study, ancient Egypt still holds much that has yet to be revealed.