Terrorism and the Illuminati: A Three Thousand Year History 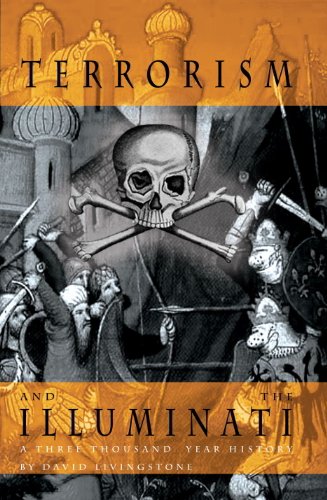 A three thousand year history of the occult, and its relationship with the phenomenon of terrorism, for the purposes of fomenting a Clash of Civilizations and a “New World Order.”.
Islam is no threat to the West. On the contrary, Islamic terrorism is a phantom created to serve Western imperialistic goals. Terrorism itself is expressly forbidden in Islam.
Such terror groups as exist are artificial, and intertwined with Western power through a network of occult secret societies, that date back to the Babylonian Kabbalah of the 6th century BC, and a plot to rule the world by magic and deception. Under Herod the Great, a series of dynasties arose, who imposed a corrupt version of Christianity upon the Roman world. During the Crusades, their association with the Ismaili Assassins formed the basis of what is known as Scottish Rite Freemasonry. When Napoleon conquered Egypt, these Freemasons reconnected with their brethren there, sparking developments like the Occult Revival of the late 19th century, the Salafi reform movement of Islam, promoted by Saudi Arabia, and Nazism. They founded the Muslim Brotherhood, a collective of impostors run by the CIA, to further the scheme for world domination.
Appearances belie reality. In fact, the Muslim nations are the victims of terror from the West. With their near-complete control of the media, the powers that be have instilled an inverted image of the real world.