Osprey Escape from The Aliens in Outer Space: Ultimate Edition 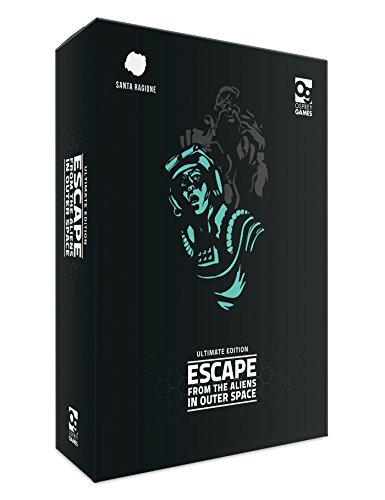 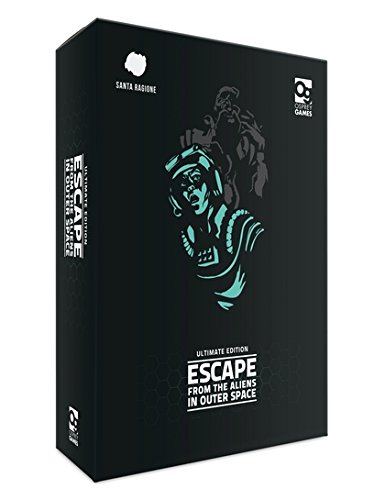 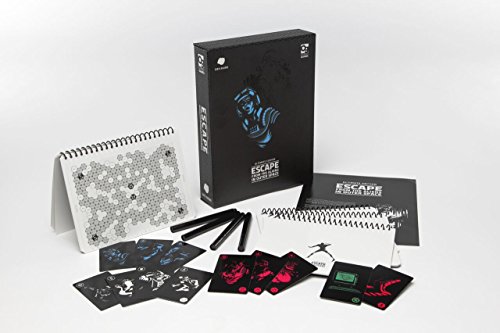 For the last four years a medical consignment led by doctor Antonio Merz has been working on spaceship SELVA to find the cure for a degenerative brain disease, which has been killing people on Earth by the millions. On the 28th of July all communication with SELVA ceased.

Escape from the Aliens in Outer Space is a game of strategy and bluff set on a badly-damaged deep space research ship. Each player assumes the role of either a Human or an Alien. The Humans are trying to save themselves by reaching the Escape Hatches. The Aliens seek to hunt down all the Humans. Each player’s identity and position is kept secret: you will need to interpret the movements and behaviors of the other players to learn who and where they really are.

The Ultimate Edition of this critically acclaimed game will feature entirely new components and game mechanisms, including eight unique map books, reusable markers, and over 100 cards.