Forty-One and One Half; Part 1 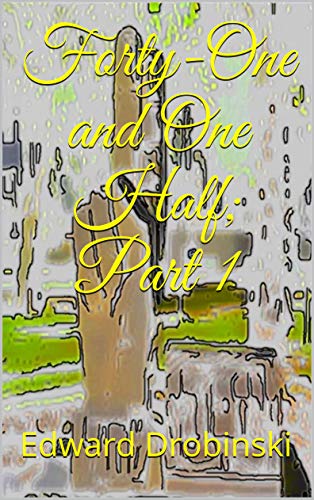 Irreligious and middle-aged Isaac Leibowitz leaves his comfortable home and family in Gig Harbor, Washington in pursuit of career enhancement in NYC. His wife wants no part of the big city, and they work out a tacit agreement that he will return after establishing top notch credentials. To fill the free time now afforded, Isaac once again, picks up on a “conspiracy theory,” which he had abandoned five years prior. His revived interest is partially due to his “conspiratorial” zoftig neighbor in Brooklyn Heights. The past, researched as well as may be determined under the constricting circumstances, though not capable of passing the bar of “beyond all reasonable doubt,” seems to strongly suggest a mankind-tricked-thereby-turbulent view of history. With potentially more relevance, current events are unfolding in a pattern consistent with a slightly manipulated replay of a tragedy, now eight decades gone. Isaac becomes more or less uncomfortably certain that he has made a fundamental mistake somewhere; that error perhaps residing in both his departure from home and the consequent monotony inspired, time-filling conspiracy fiasco; a much too common form of 2022 “entertainment.” And all of that and more go on, until ………………. .

The Mystery Of Tutankhamun's Dagger | What On Earth?