Celtic Mythology: A Concise Guide to the Gods, Sagas and Beliefs 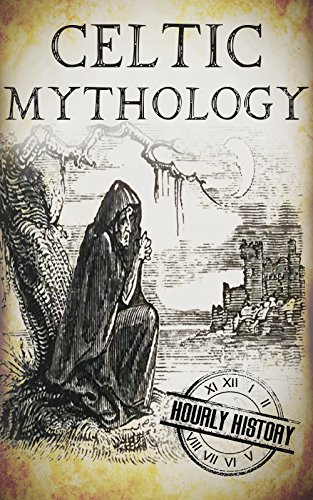 The gifted W.B. Yeats wrote of his own people “…even a newspaperman, if you entice him into a cemetery at midnight, will believe in phantoms, for everyone is a visionary if you scratch him deep enough. But the Celt, unlike any other, is a visionary without scratching.” This introduction to Celtic Mythology will serve the novice well – for it is a complicated history with the earliest written records destroyed by the marauding Vikings.

Inside you will read about…

The oral tradition harks back to 4000BCE and is a compilation of myths and cultures of many different peoples including the Indo-Iranians, Slavs, Greeks, Germans, Austrians and finally, the Gauls, who washed up on the shores of the Emerald Isle. Whatever aspect of this rich, mystical and lavishly embellished heritage you would like to investigate further you will find the author has supplied a marker to guide you on your way.