Ancient Aliens on the Moon 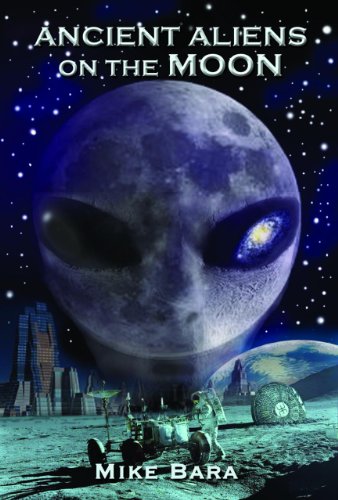 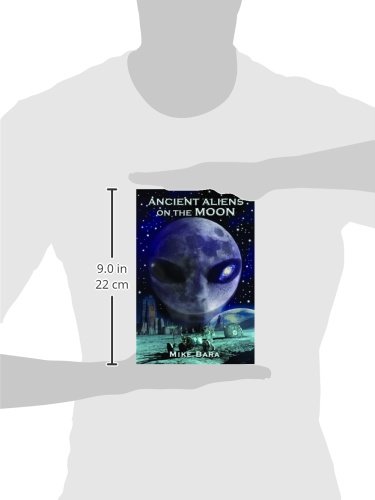 Best-selling author and Secret Space Program researcher Bara brings us this lavishly illustrated volume on alien structures on the Moon. He looks into the history of lunar anomalies and the early NASA programs. He gives us an examination of ruins on the Moon in the Sinus Medii region. Using images from the Surveyor, Lunar Orbiter and Ranger missions. He looks at the Apollo lunar missions to the Moon and the photographic evidence supporting the “transparent dome theory,” plus he looks at further anomalies in the Mare Crisium region, including the hexagonal shape of the Crisium region itself, watch- crystal type glass domes over the craters Cleomedes F and Cleomedes F/a, and an historical image of a giant shard of transparent material that was whitewashed from later versions of the same image.

Bara discusses the popular theory that the film “2001 -A Space Odyssey” was used as a training ground for Stanley Kubrick to develop the technology to fake the footage of the landings plus the curious mission of Apollo 17-possibly a technology salvage mission, primarily concerned with investigating an opening into a massive hexagonal ruin near the landing site. Bara details how the astronauts managed to get nearly 30 minutes of “off camera” time to investigate an entrance into the ruin and then later proceeded to a nearby crater to retrieve technological objects. He examines evidence from the Russian Zond series of lunar probes as well as the more current Clementine and Lunar Reconnaissance Orbiter data, including an in-depth study of strange objects in Tycho crater. Plus a look at the current politics of the new race to return to the Moon and what hidden agenda’s may be behind it. Finally, Bara looks at the various arguments that the entire Moon is an artificial object. Bara shows how the Moon would have been an ideal place for an alien species involved in genetic experimentation on Earth to have set up a base.