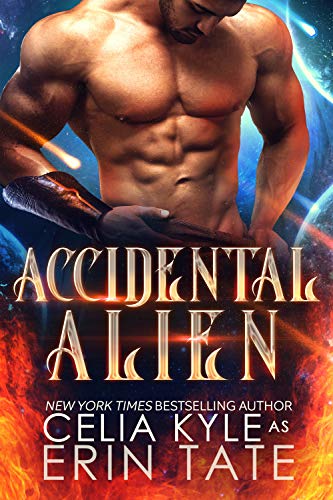 What does a human secretary have in common with an alien commander? Nothing. Not until she’s turned into an alien.

Joyce’s life plan never included being kidnapped by an alien. But Kede Tria—a Doshan alien—doesn’t seem to care and takes her to his battleship. He’s overbearing, possessive, sexy as heck, and everything she never knew she wanted in a man, er, alien. He’s also what she needs when an accident brings her to the edge of death because he’s the only one who can save her.

Kede Tria is commander of the starship Vehly, one of the most feared Doshan warriors and… Joyce’s life mate. His curvy, deliciously lush female just doesn’t know it yet. When she is nearly killed, Kede will do anything to keep her with him. Anything.

While others are intent on taking Joyce’s life, they do not realize he will gladly end theirs.

WE HAVE REPTILIAN ENTITIES WHO RUN THIS WORLD - David Icke