The Epic of Gilgamesh: A Myth Revisited (English, Hebrew and Hebrew Edition) 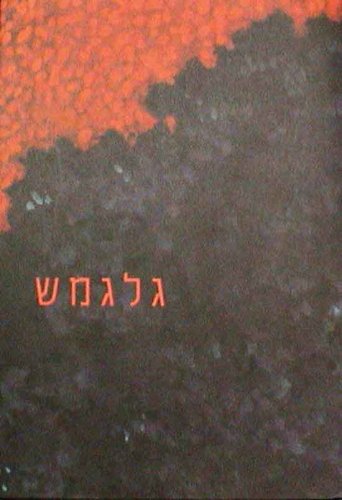 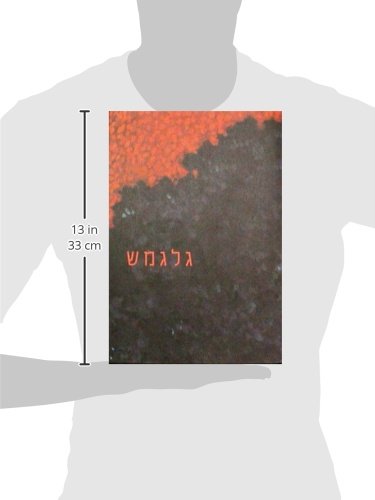 The longing stretch toward the infinite… the reluctant embrace of the temporal… this is the eternal lot of mankind; this is The Epic of Gilgamesh. Born in the cradle of civilization over 4,000 years ago, literature’s first chronicle of man’s search for the meaning continues to intrigue us with its universal themes

This book has its provenance in Zeev Raban’s fourteen remarkable gouache illustrations of The Epic of Gilgamesh. The artist’s family provided us with these previously unpublished and never-before printed works of art. Raban (1890-1970), who was born in Poland, came to Eretz Yisrael in 1912. Well-known for his work on Biblical themes, especially the Song of Songs, he only once embarked upon a project not derived directly FROM Jewish sources. His Gilgamesh represents an attempt to appropriate this ancient myth INTO nascent modern Hebrew culture and its emerging reservoir of visual imagery. Raban learned of Gilgamesh and its charms, and was inspired to illustrate it, through the virtuoso translation by the famous Hebrew poet Saul Tchernichovsky (1875-1943), which first appeared in 1924. Tchernichovsky’s mastery of classical poetic forms enabled him to widen the horizons of Hebrew poetry and culture. Through his appropriation of the aesthetic forms and thought-worlds of ancient myths and epics such as Homer’s Iliad and Odyssey or the Finnish epic Kalevala, he was able to introduce to the modern Hebrew readership a new appreciation of the mores and ethics of pre-monotheistic traditions.

The English verse rendition of Gilgamesh by Danny P. Jackson, while adopting a contemporary, updated approach, still succeeds in retaining much of its original magic. The poem of the adventures of the Assyrian-Babylonian hero comes FROM the Library of Ashurbanipal of Nineveh. While dating FROM the beginning of the second millennium B.C., The Epic of Gilgamesh remains remarkably in tune with man’s modern condition and sensibility. Indeed, Gilgamesh may well be regarded as the first existentialist hero. Thus, we feature here an essay on the psycho-existential dimensions of this ancient-modern hero by David S. Kahn, a clinical psychologist and scholar of myths and creativity. We have also included the personal reading and appreciation by James G. Keenan and the perspective of art historian Gideon Ofrat. These analytic articles are intended to illuminate, elucidate and deepen our intellectual and psychological comprehension of the epic as well as providing the iconographic backdrop for an understanding of Raban’s paintings. ‘Gilgamesh’ is also known as ‘He who discovered the source’ or ‘He who saw it all’. His myth is revisited here through Raban’s unique illustrations. This book incorporates an original design that also employs the painter’s palette and enlarged details of his paintings as background to the poetic narrative. Word and image now coalesce INTO a seamless whole.

For over 30 years Bolchazy-Carducci Publishers has produced the highest quality Latin and ancient Greek books. From Dr. Seuss books in Latin to Plato’s Apology, Bolchazy-Carducci’s titles help readers learn about ancient Rome and Greece; the Latin and ancient Greek languages are alive and well with titles like Cicero’s De Amicitia and Kaegi’s Greek Grammar. We also feature a line of contemporary eastern European and WWII books.

Some of the areas we publish in include: