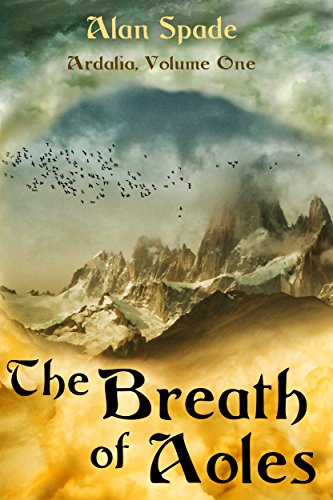 A hooded silhouette was outlined on an overhanging rock in the blue lunar light of Tinmal and Hamal. Motionless, the individual was tracking his every movement.
Pelmen shivered. He looks more like a protodactyl ready to fall on its prey than anything else. Not wishing to find himself alone in the presence of the unnerving stranger for a moment longer than necessary, with no further thought to what Komel was doing, he hurried back to the relative safety of the hut.

A fantasy novel set in a prehistoric world

Pelmen hates being a tanner, but that’s all he would ever be, thanks to the rigid caste system amongst his people, the hevelens. Then he meets Master Galn Boisencroix and his family. The master carpenter opens up a world of archery to young Pelmen, who excels at his newfound skill. But Pelmen’s intractable father would have none of it, and tries to force Pelmen to stay in the tannery.

One day, however, Pelmen’s best friend and Master Galn’s son, Teleg, disappears. Lured away by the prospect of untold riches through mining amberrock, the most precious substance in the world, Teleg finds himself a prisoner of the Nylevs, fierce fire-wielding worshippers of the god of destruction.

Now Pelmen must leave all he knows behind, overcome his fears and travel across the land, in search of his childhood friend. Along the way, he will ally himself with strange and fantastic beings: a shaman who controls the Breath of Aoles, or the power of the wind, a krongos, a creature of the mineral realm who can become living rock, and a malian, adept at water magic.

What readers are saying

“Forget elves, dwarves, trolls and dragons. In Ardalia, you have all sorts of alien species that fit well into the ecosystem of a low-magic world, which is sort of elemental in its own way. The originality is excellent here.” —Awesome Indies

“I absolutely loved this book. It is phenomenal. The power of the author’s imagination and his use of language really make it a brilliant read. It’s complex but you get used to it and really start to enjoy it.” —Paige

“The story is great. Lots of adventure, action, some romance. The main character’s coming of age is great to follow. He is overcoming the arrogance of youth, and realizing other cultures often have much to offer.” —Mike

“This story was really good. It drew me in from the first few pages and was packed with adventure, excitement, and danger. The main character, Pelmen, is just an ordinary tanner at the bottom of the “totem pole”, wishing to escape for a better life at the start. But instead of escaping with his friend for a better life, he is thrown into a dangerous world where he has to learn to fight in order to survive.” —Dakota