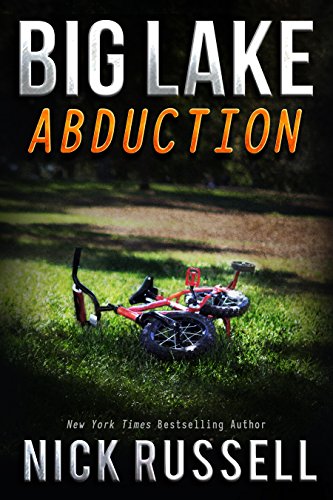 Life may seem idyllic in the small mountain town of Big Lake, but there are dark secrets here. When a small child goes missing from his dysfunctional home the clues are few, and the ones Sheriff Jim Weber and his deputies do have are confusing. The boy’s playmates describe a giant with an orange head and someone else claims to have seen a spaceship. Could something that bizarre be true, or is the culprit closer to home? Is the missing boy’s mother really who she says she is? And what about her live-in boyfriend, a loser with a reputation for violence?

Weber calls in a crack FBI team that specializes in child abductions and soon the case grows even more confusing, with the involvement of a corrupt federal judge in El Paso, rumors of drug dealers out to settle a score, and more. It’s a tangled web of lies and deceit that must be unraveled before it’s too late.

One reviewer has referred to the Big Lake mystery series as “Mayberry Meets Twin Peaks.” It’s a combination of humor and intrigue that launched author Nick Russell’s first Big Lake book into Amazon’s Top 100 Paid Kindle books for over 78 days. And Big Lake Abduction, the tenth book in this popular series, is sure to become another hit!

The Nipsey Hussle Conspiracy - Off The Pill #11