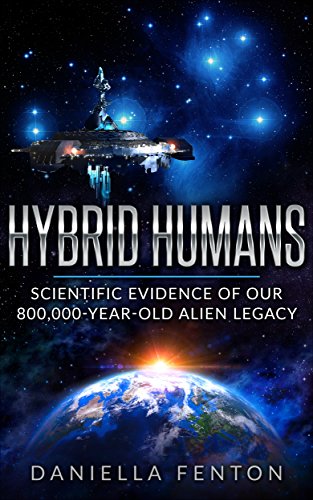 The world’s most intriguing question is, did an advanced alien intelligence genetically engineer the first humans?

The extraterrestrial colonists came in peace from the Pleiades, only for most to die a fiery death in orbit around Earth. A long-forgotten, now retrieved, series of prehistoric events reveals the true evolutionary origins of humans. How this information has returned to us is itself a mind-blowing story.

In 1995, Valerie Barrow (an Australian psychic medium) found herself temporary custodian of an ancient artefact, long-protected by Aboriginal elders. Unknown to her the mysterious ‘stone’ was, in fact, an incredible extraterrestrial data storage device with an onboard consciousness. The resident alien intelligence introduced itself as Alcheringa and began to download information directly into Valerie’s mind. The historical events Alcheringa revealed are about to change our understanding of human origins and humanity’s place in the universe, forever.

Get ready for ETI contact, alien disclosure and revelation of our alien-human hybrid origins – all in one astonishing book!