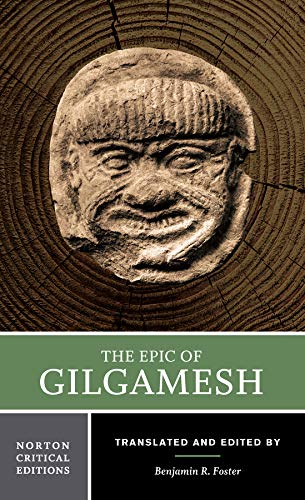 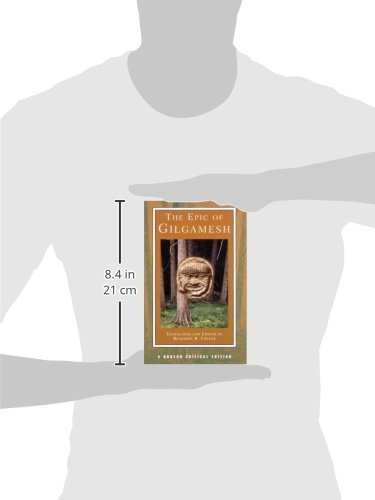 The Epic of Gilgamesh is the world’s oldest epic masterpiece.

More than a thousand years before Homer or the Bible, Mesopotamian poets sang of the hero-king Gilgamesh, who sought to crown his superhuman exploits by finding eternal life.  This Norton Critical Edition presents translations by Benjamin R. Foster, Douglas Frayne, and Gary Beckman of the entire Gilgamesh narrative tradition, with some texts now in English for the first time.  In addition to the eleven tablets of the great Akkadian epic, written around 1700 B.C.E., the book includes seven Sumerian poems about Gilgamesh, written before 2000 B.C.E., as well as the later Hittite version and other related sources, among them a Babylonian parody of the epic.

“Criticism” provides interpretive essays by William Moran, Thorkild Jacobsen, and Rivkah Harris and concludes with a modern poetic response to the Gilgamesh epic by Hillary Major.

A Glossary of Proper Names and a Selected Bibliography are also included.Epic Poetry
Norton Critical Edition
Benjamin R. Foster-translater
The Epic of Gilgamesh