The Rise and Fall of Ancient Egypt 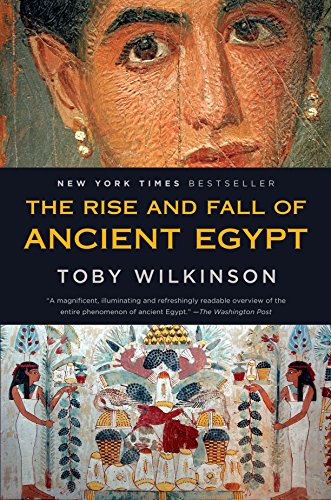 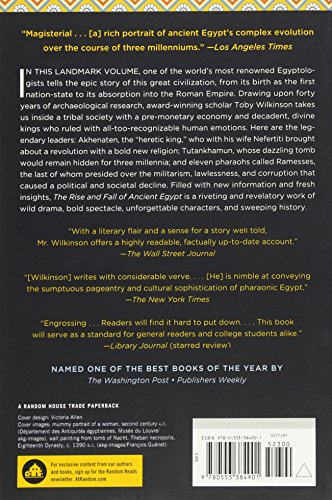 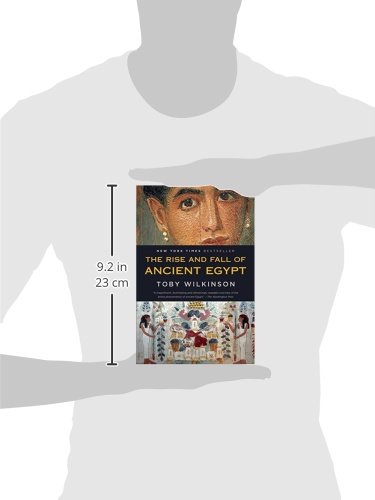 In this landmark volume, one of the world’s most renowned Egyptologists tells the epic story of this great civilization, from its birth as the first nation-state to its absorption into the Roman Empire. Drawing upon forty years of archaeological research, award-winning scholar Toby Wilkinson takes us inside a tribal society with a pre-monetary economy and decadent, divine kings who ruled with all-too-recognizable human emotions. Here are the legendary leaders: Akhenaten, the “heretic king,” who with his wife Nefertiti brought about a revolution with a bold new religion; Tutankhamun, whose dazzling tomb would remain hidden for three millennia; and eleven pharaohs called Ramesses, the last of whom presided over the militarism, lawlessness, and corruption that caused a political and societal decline. Filled with new information and unique interpretations, The Rise and Fall of Ancient Egypt is a riveting and revelatory work of wild drama, bold spectacle, unforgettable characters, and sweeping history.

“[Wilkinson] writes with considerable verve. . . . [He] is nimble at conveying the sumptuous pageantry and cultural sophistication of pharaonic Egypt.”—The New York TimesFor all our books; Cargo will be delivered in the required time. 100% Satisfaction is Guaranteed!

Ancient Aliens: The Nine Forces from Beyond (Season 11) | History