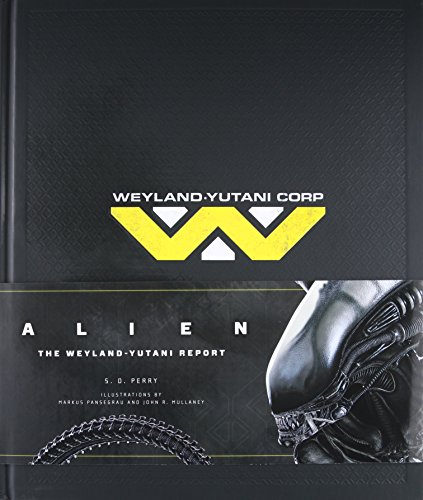 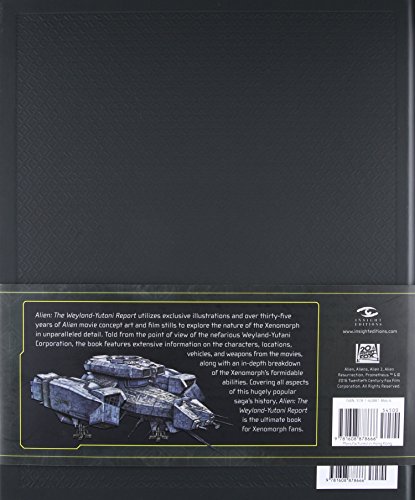 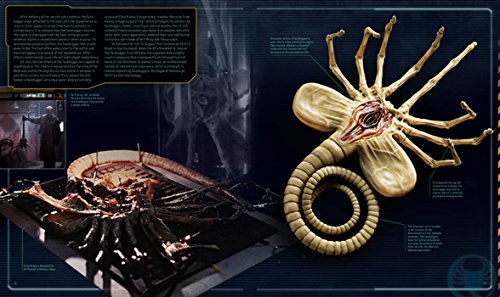 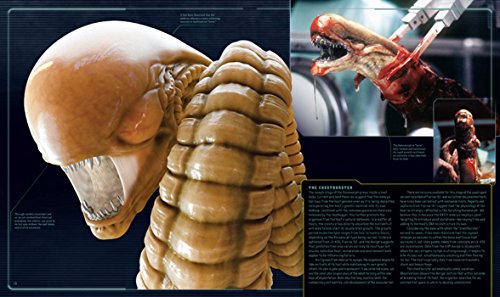 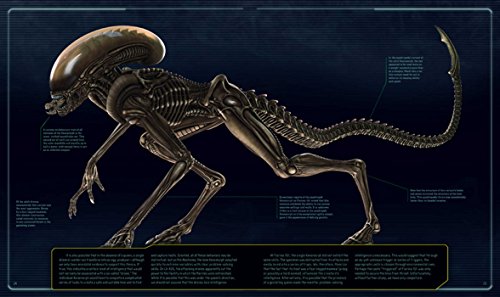 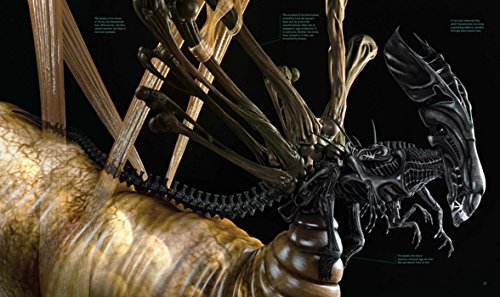 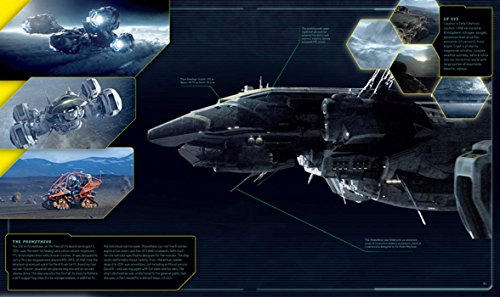 Alien: The Weyland-Yutani Report contains extensive information on the characters, locations, vehicles, and weapons from Prometheus and the Alien films.

For hundreds of years now, scientists at the Weyland-Yutani Corporation have been monitoring the behavior of an alien life-form so powerful that its potential for military application appears limitless. Although all attempts to harness the beast’s abilities have ended in appalling bloodshed, the acquisition of the Xenomorph remains a priority. As such, Weyland-Yutani has granted you access to their detailed files on the alien in the hope that you will be able to help capture and subjugate one of these fascinating yet deadly creatures. This exclusive in-world book utilizes specially commissioned illustrations and thirty-five years of Alien movie concept art and film stills to create a deeply engrossing reading experience that explores the nature of the Xenomorph in unparalleled detail. Alien: The Weyland-Yutani Report contains extensive information on the characters, locations, vehicles, and weapons from the movies, along with an in-depth breakdown of the Xenomorph’s life cycle, to give readers the most comprehensive look at one of movie history’s greatest monsters. Covering all aspects of this hugely popular franchise’s thirty-five-year history, Alien: The Weyland-Yutani Report is the ultimate book for fans.Insight Editions Incredibuilds

The Making of Alien